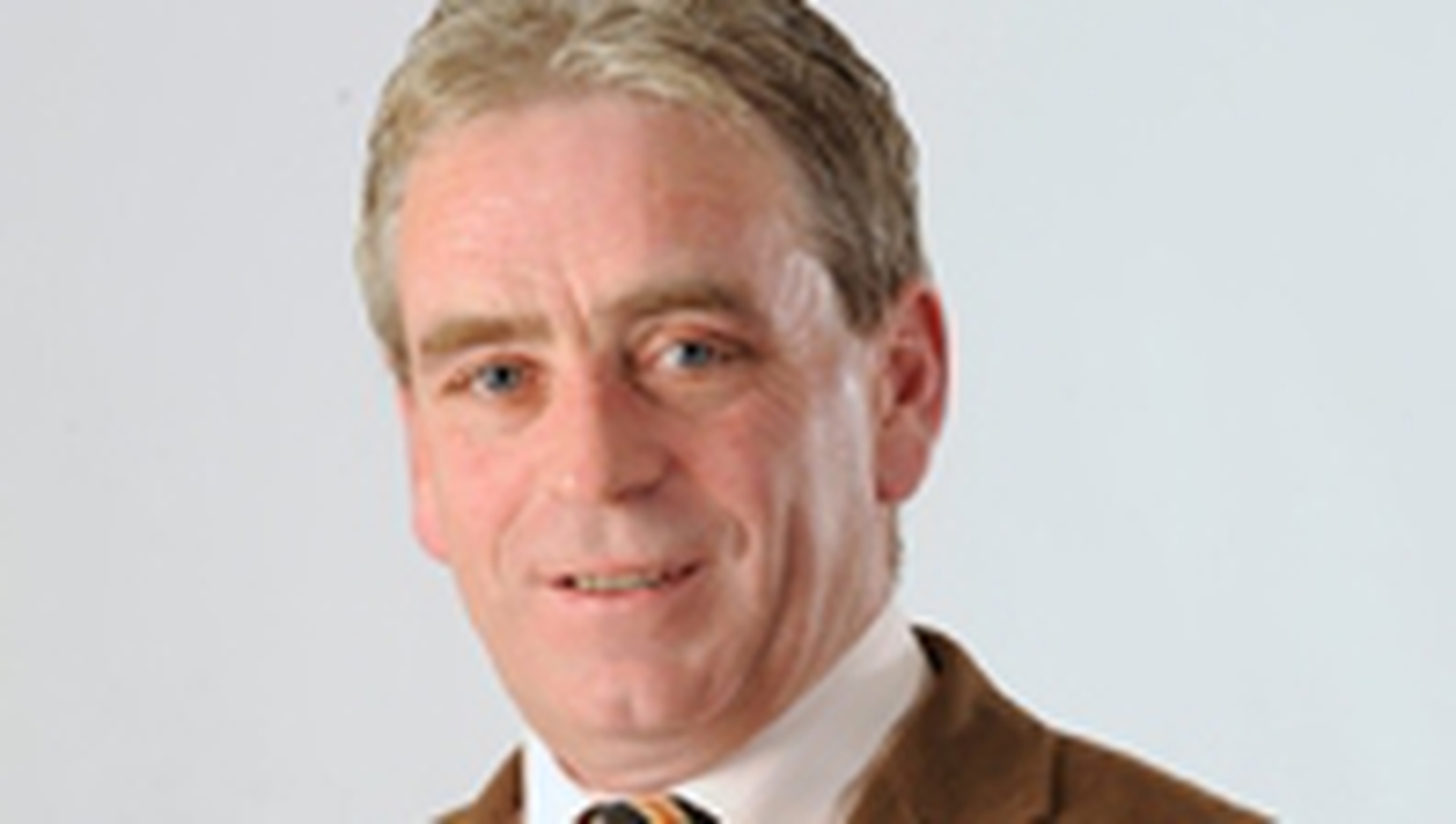 Owen McMahon. ---- The existing ruin dates from the 1500s and is thought to be the third or fourth building St. Finbarrs Church, Carrickmacross - A History. 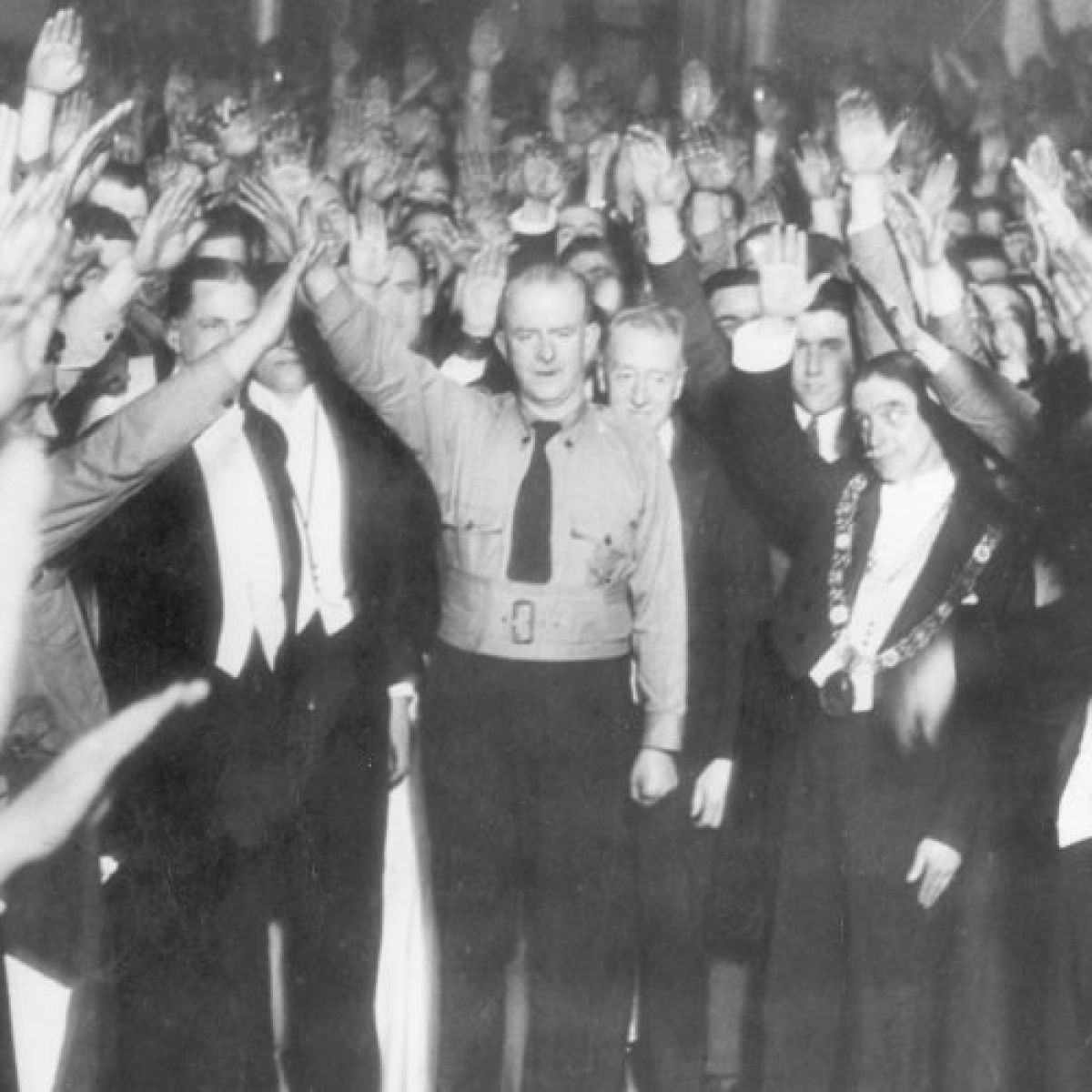